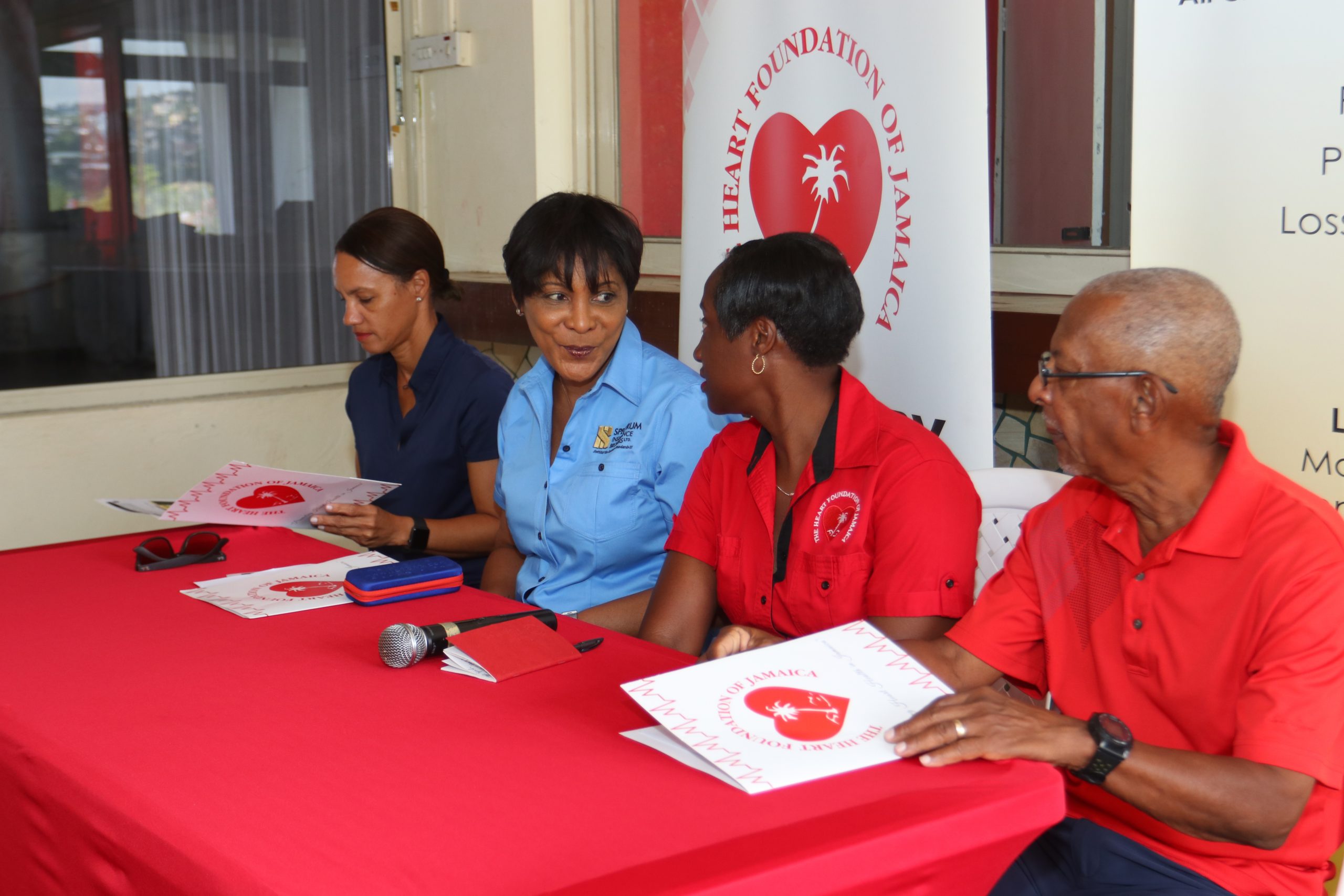 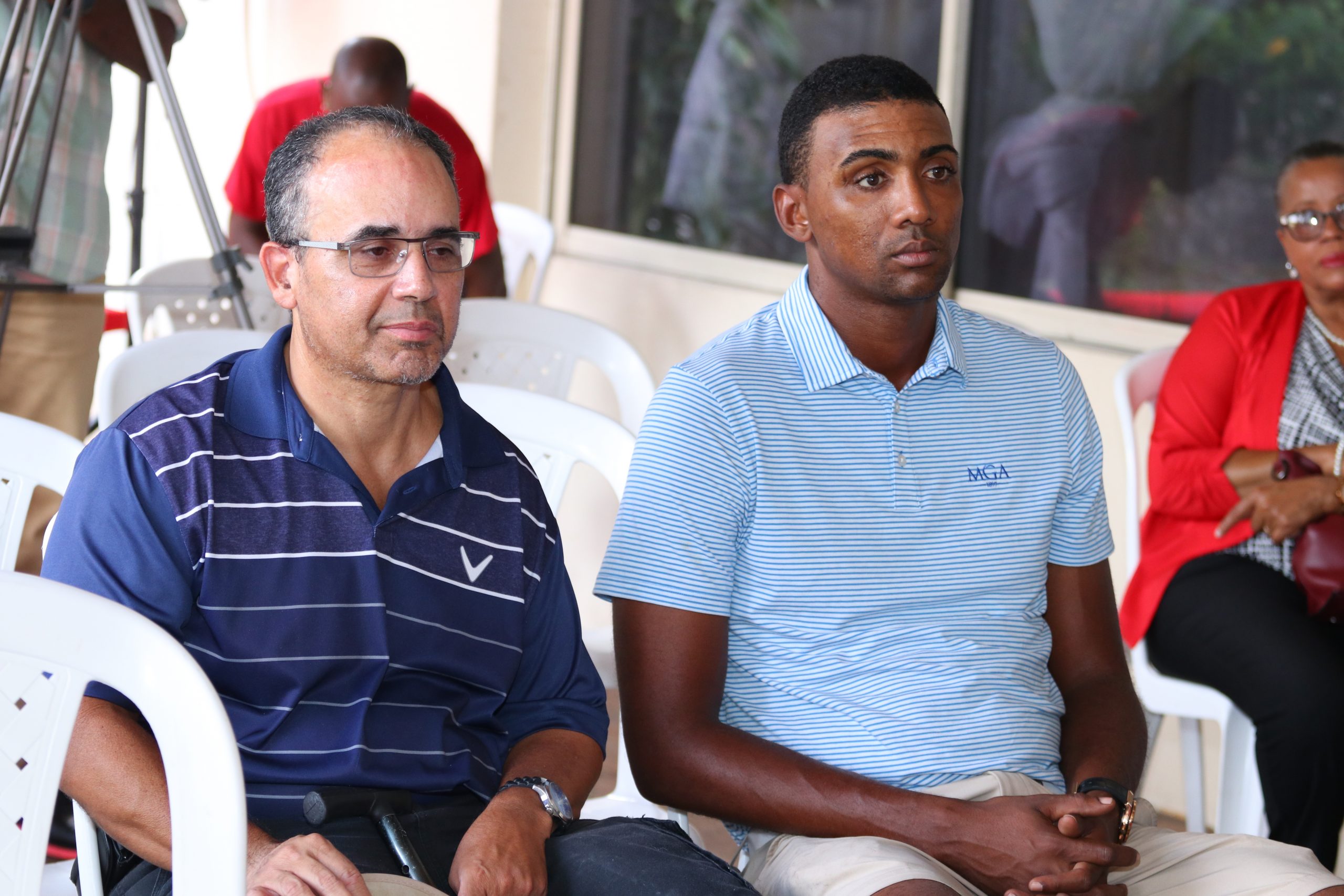 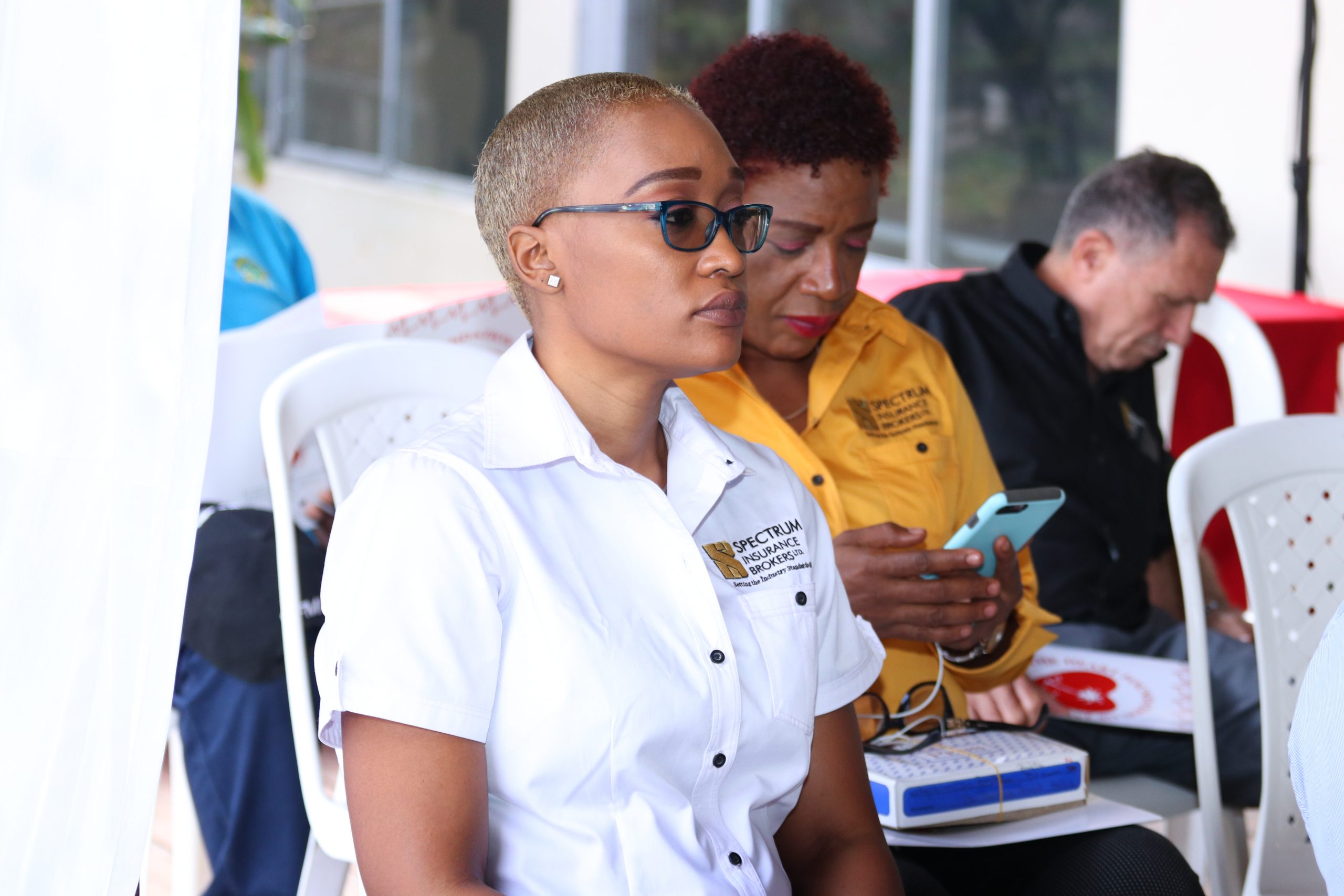 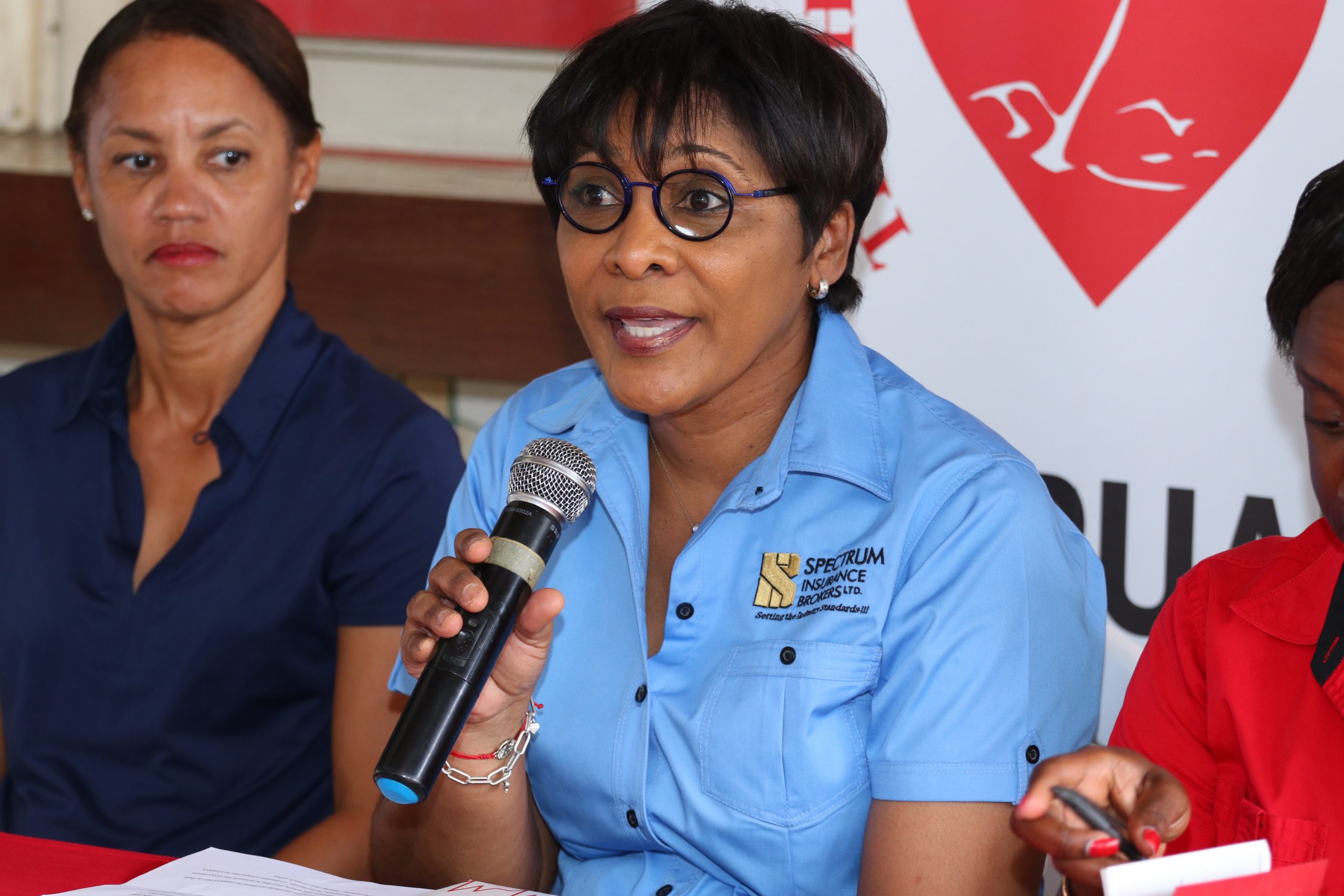 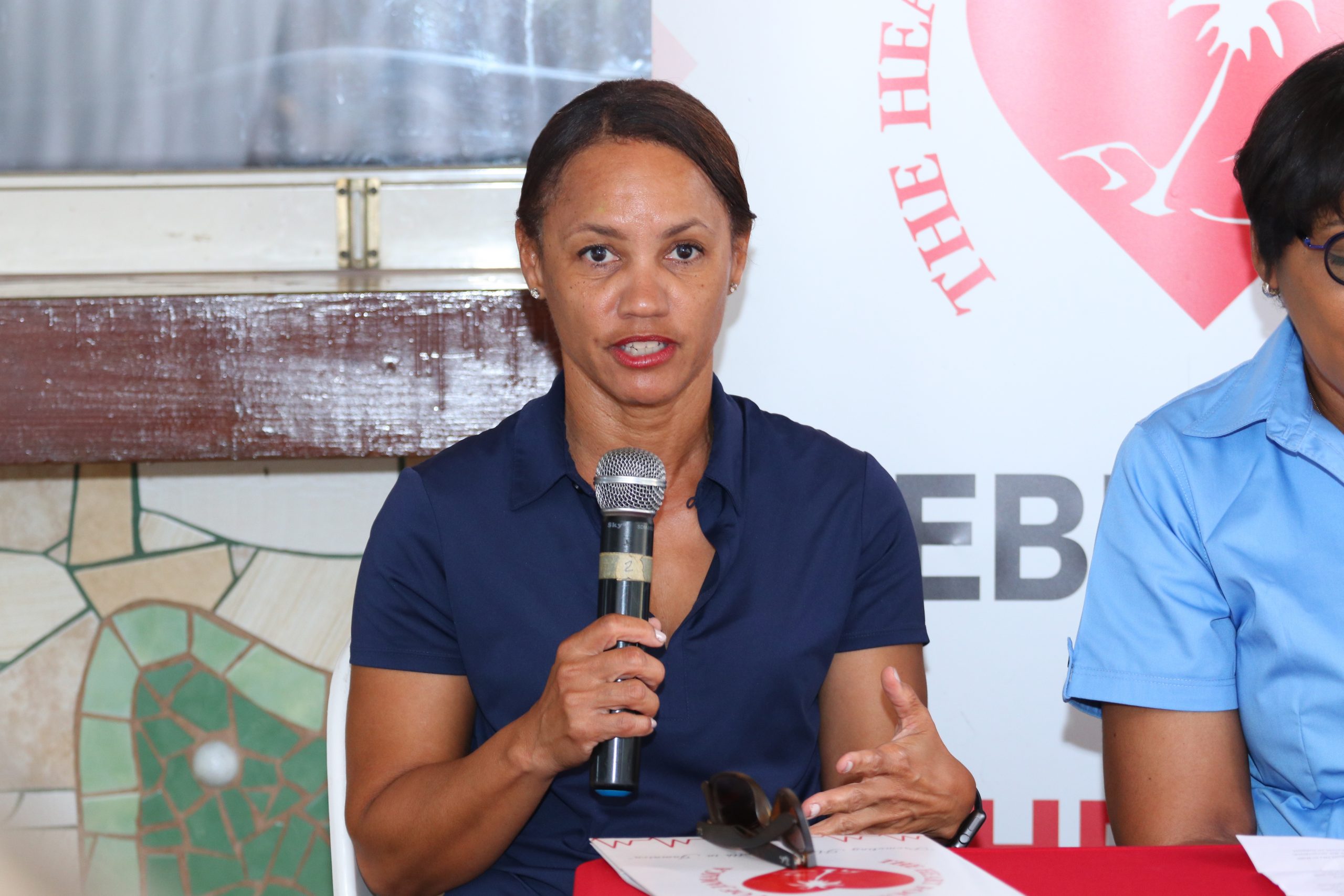 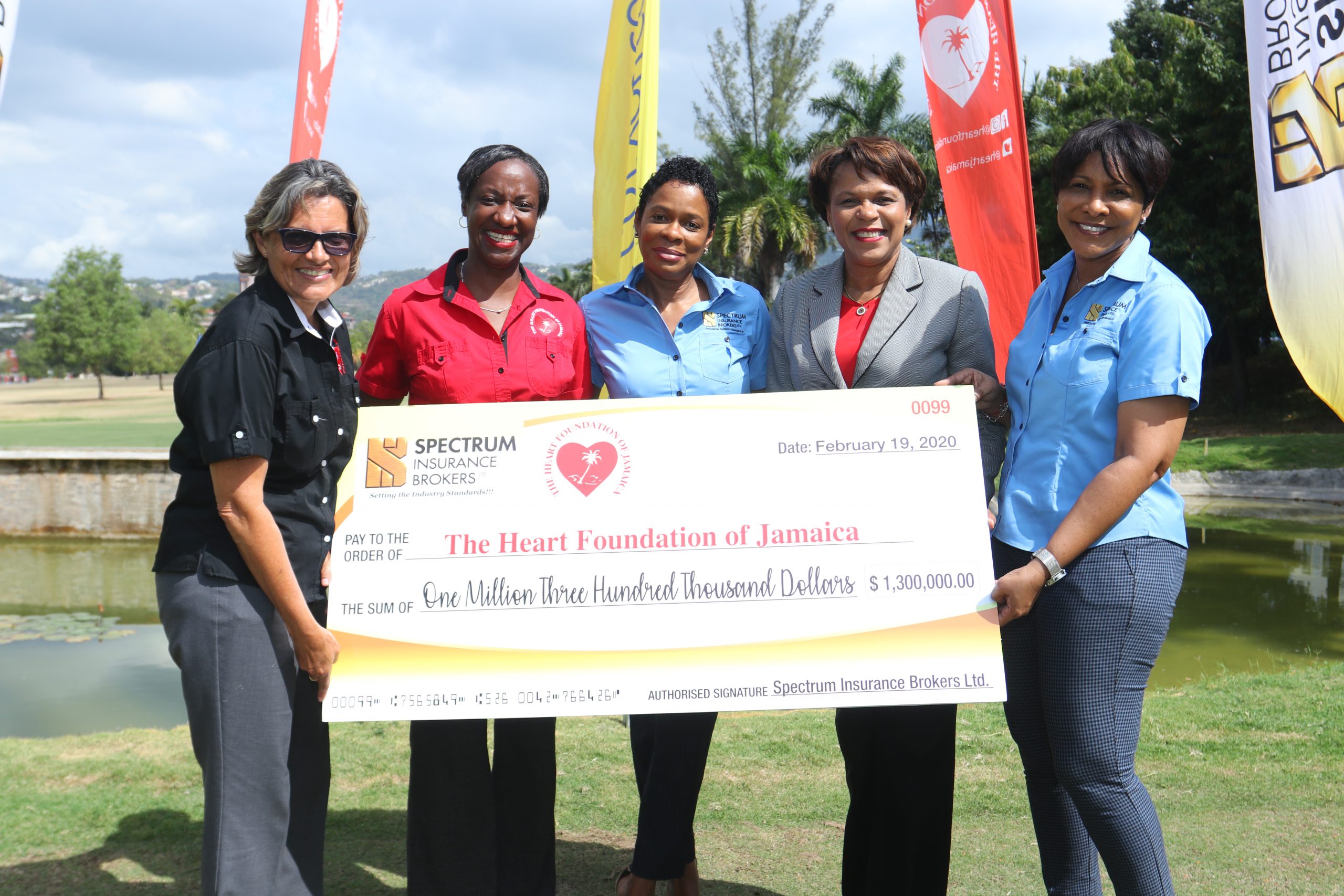 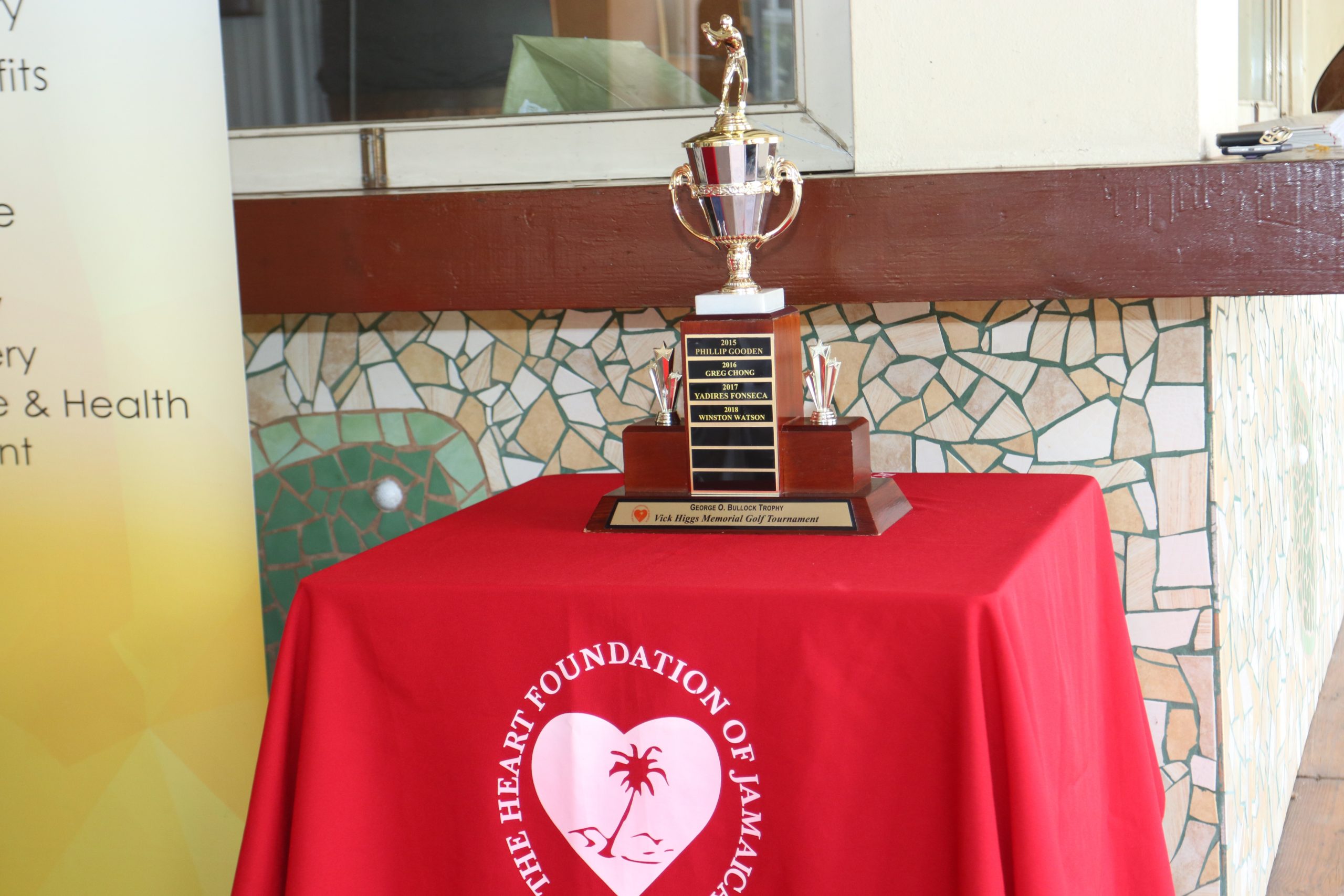 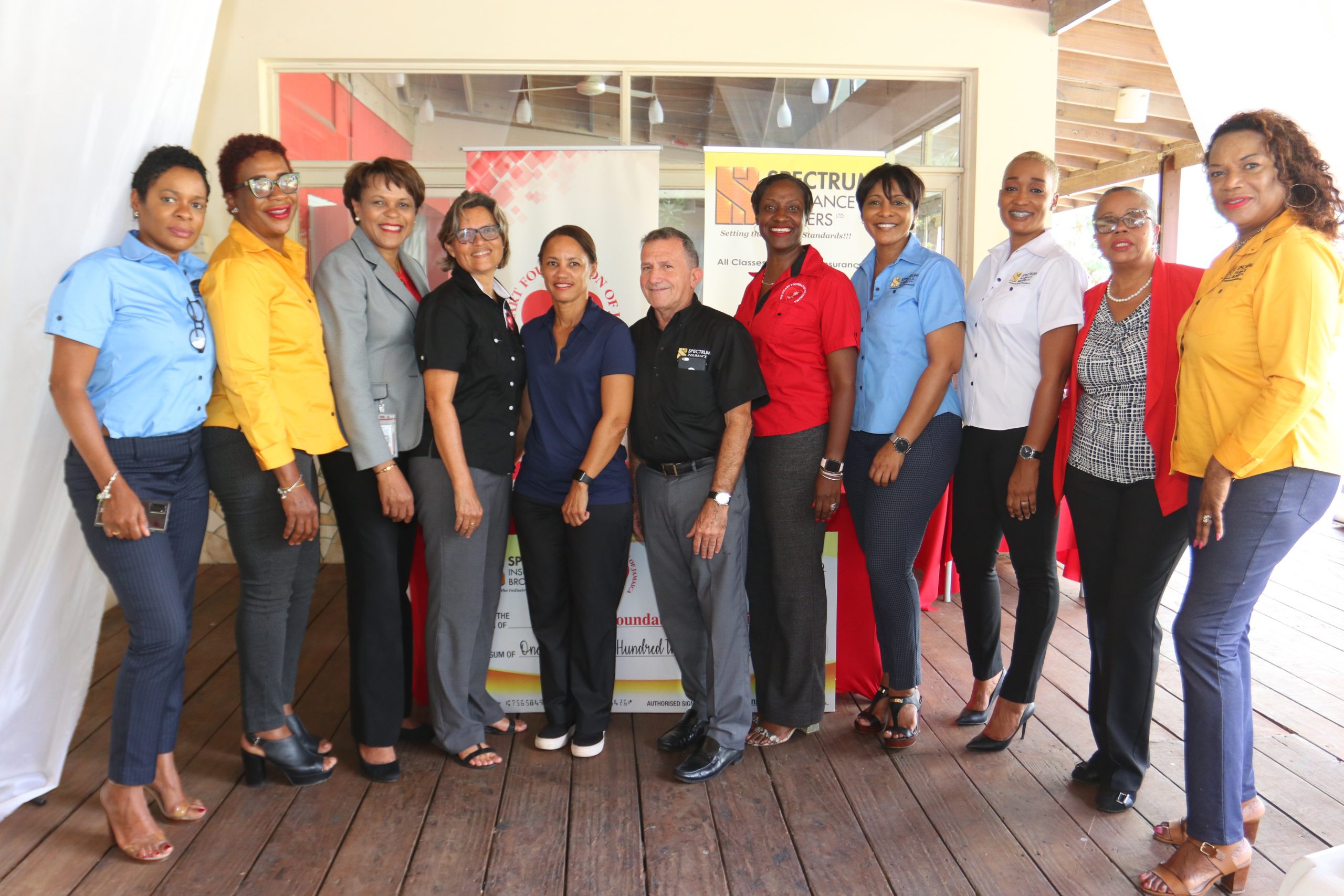 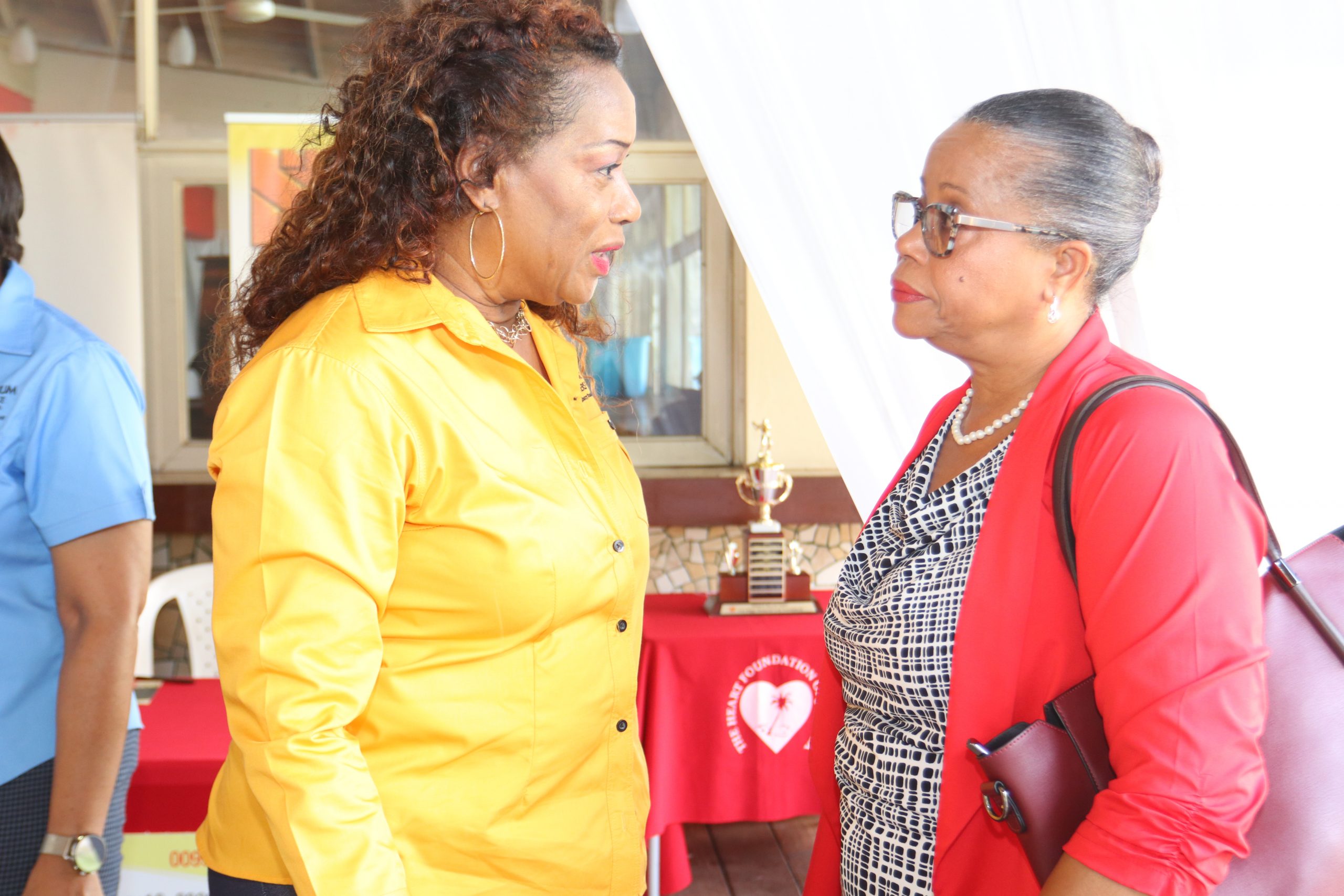 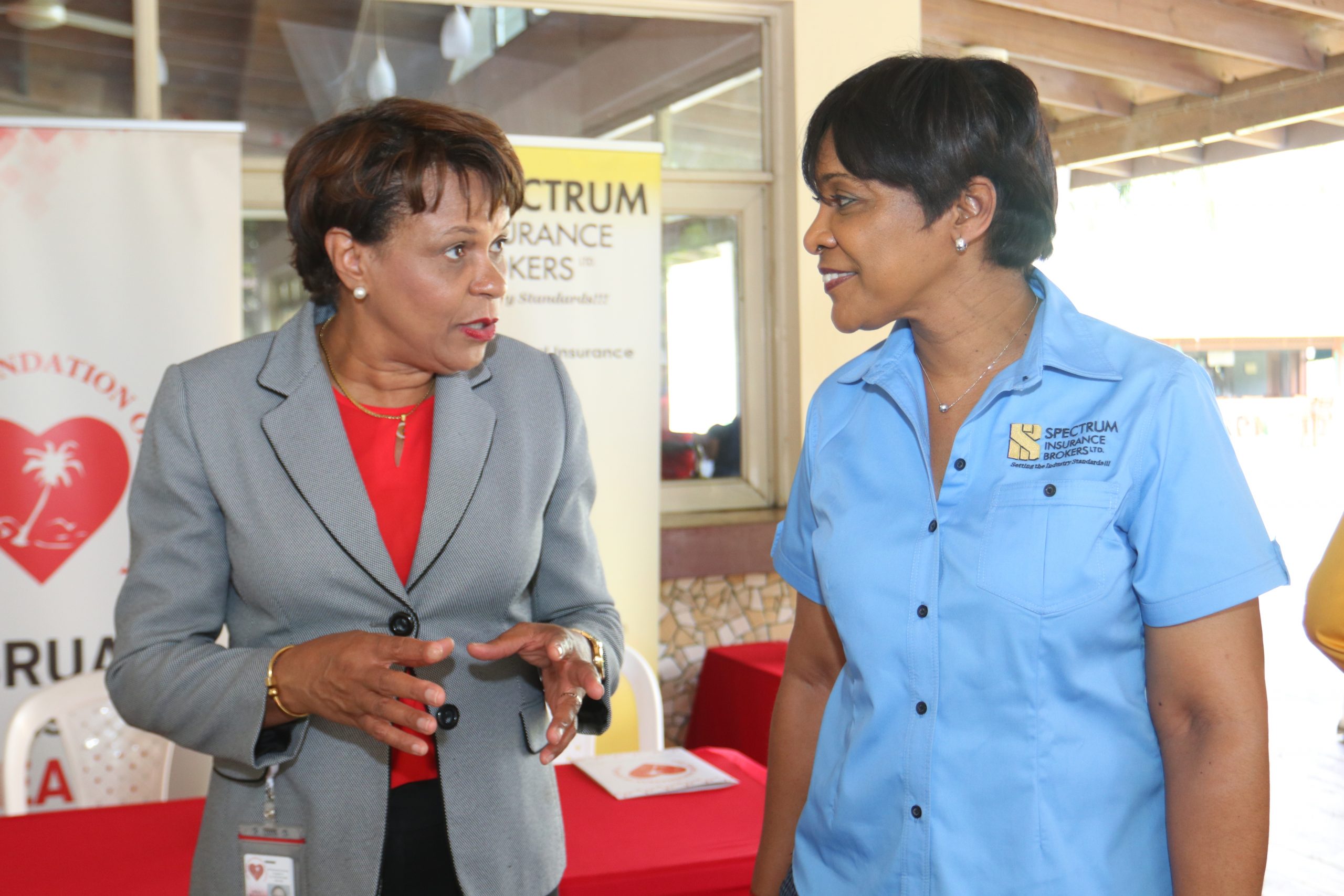 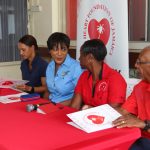 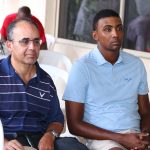 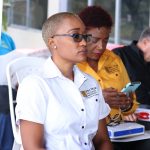 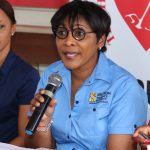 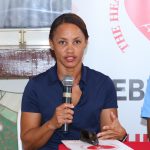 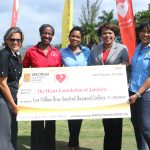 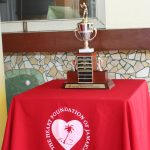 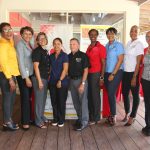 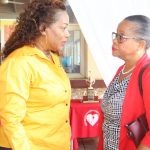 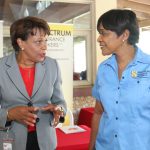 The Heart Foundation of Jamaica’s (HFJ) launched its 28th staging of the Vic Higgs Memorial Golf Tournament at the Constant Spring Golf Club, on February 18, 2020. Spectrum Insurance Brokers stepped up to the task and became our title sponsor, with 1.3 million dollars. The tournament is a stableford format that would welcome both juniors and adults alike.

The event is in honour of the late Vic Higgs who served on the Foundation’s Board for many years. During his tenure, he introduced the cardiac rehabilitation programme in 1988, which supported HFJ’s change in focus to the prevention of heart disease. In keeping with the new direction, Mr. Higgs started the Fund Run; the oldest fundraising event on the HFJ’s Calendar which later rebranded to Run for Your Heart 2K/5K.

After his untimely passing, and due to his popularity in the golfing circles and his assistance to the Jamaica Tourist Board in staging the Johnny Walker World Golf Tournament, the Board of the Heart Foundation and enthusiastic golfers decided to assist the Foundation to stage a golf tournament to raise funds for the Foundation in his memory.

The first tournament was staged in 1993 at the Constant Spring Golf Club, and since then we have maintained steady support from the local golfing community. In 2019, Mr. Paul Moses was the overall winner with a score of 45. The female champion was Mrs. Monica McNeil with 37 points, William Knibb was male winner, with Cedric Blair winner of the Male Super category and Winston Watson winner in the Male Super Senior category.

Proceeds from this year’s tournament will go towards the maintaining and subsidizing the screening programmes at the Heart Foundation. Due to the COVID-19 pandemic the golf tournament had to be postponed. A new date will be announced as soon as circumstances permit. Golfers who are interested in participating can contact the Heart Foundation of Jamaica at events@heartfoundationja.org or call (876) 906-9407 ext. 254.