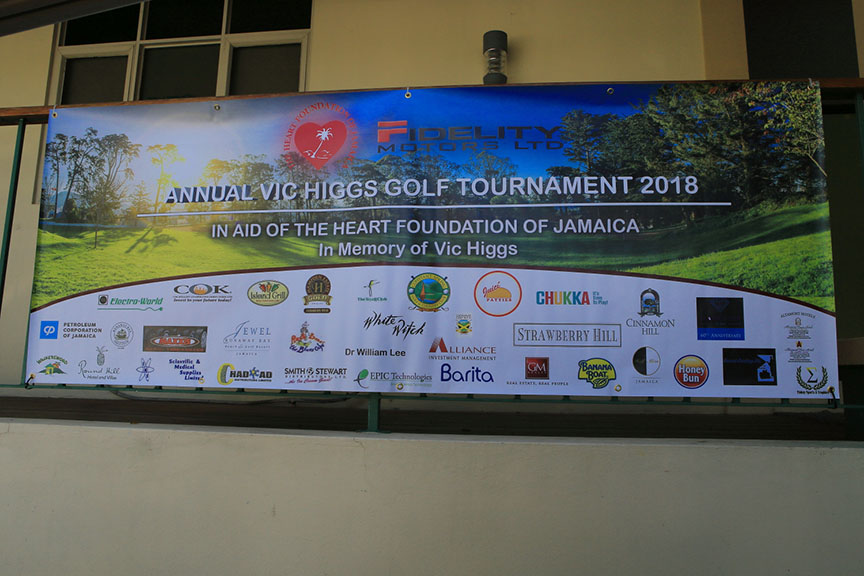 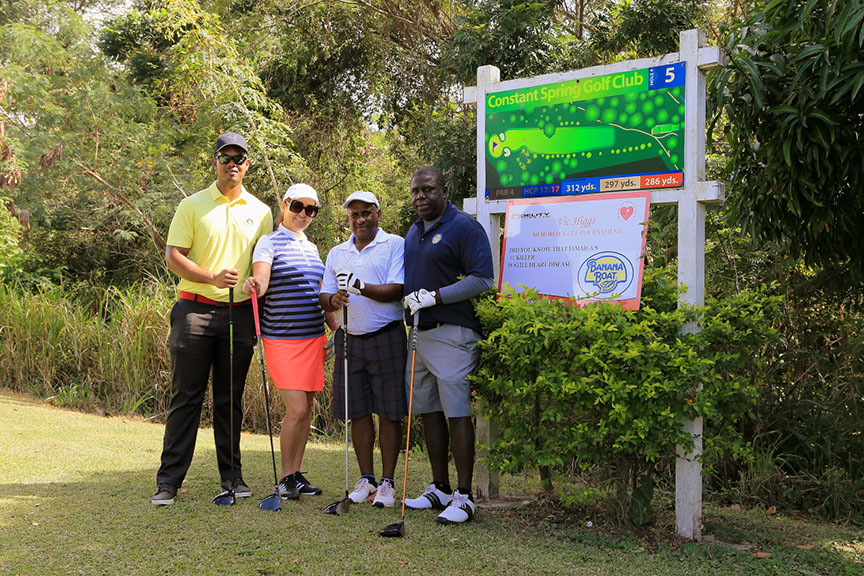 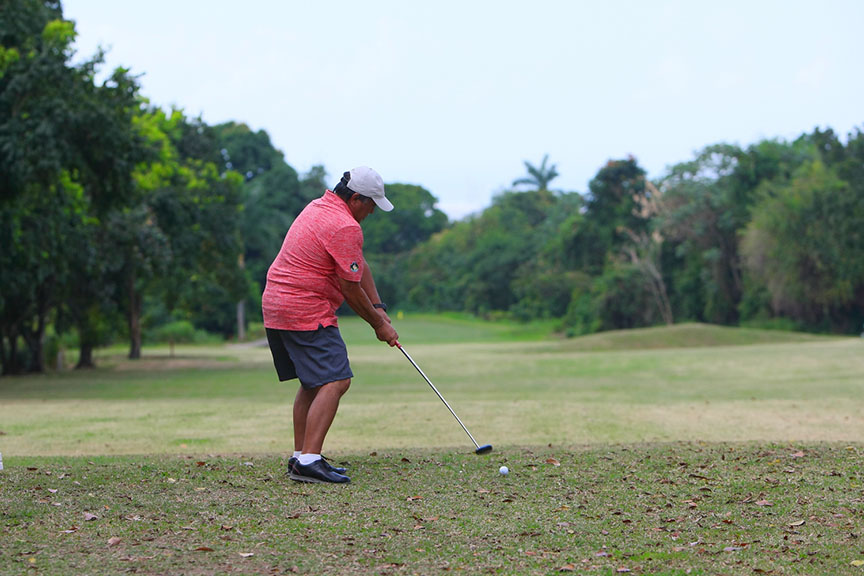 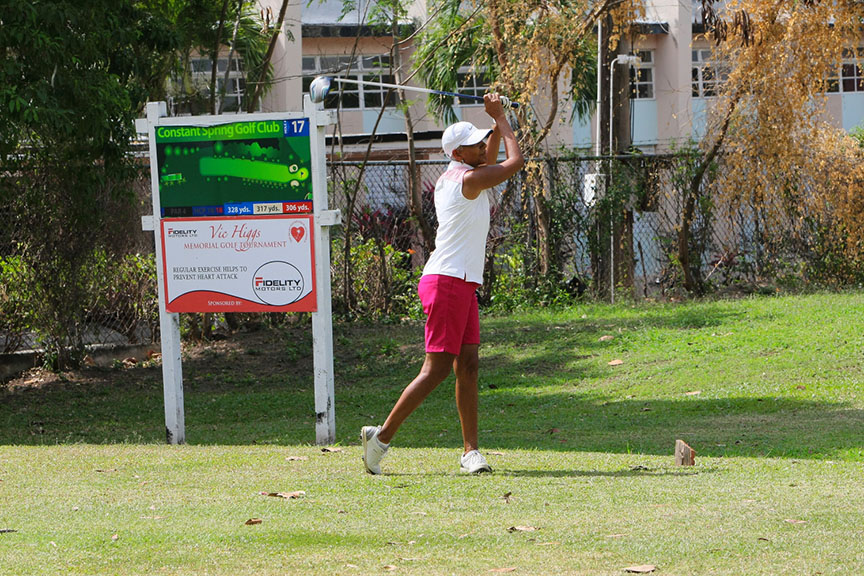 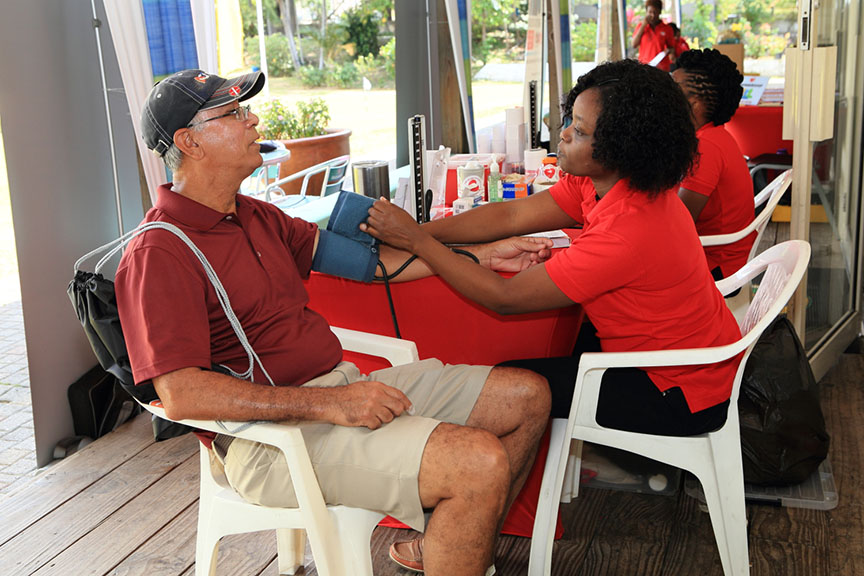 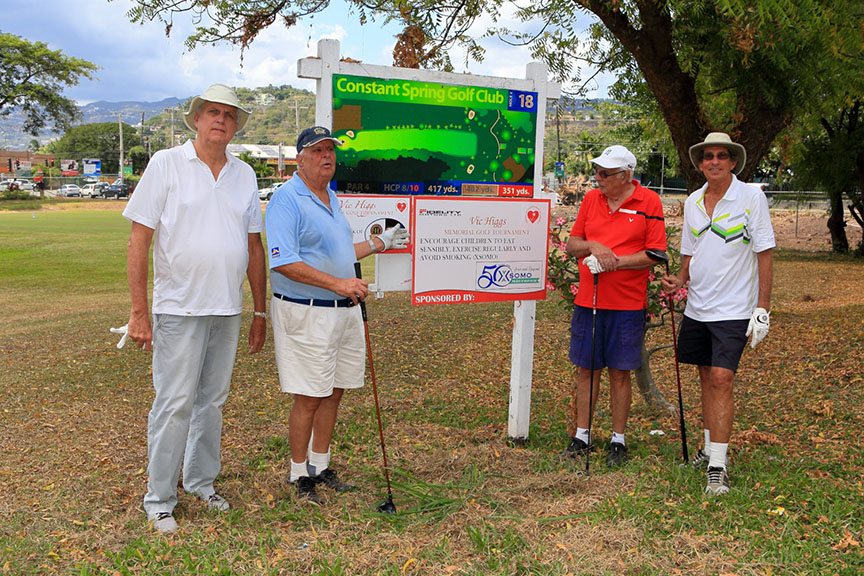 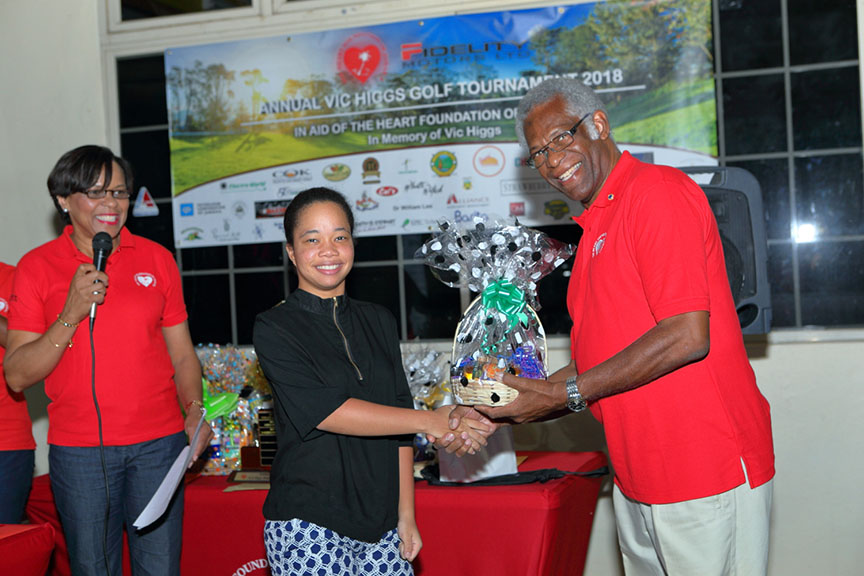 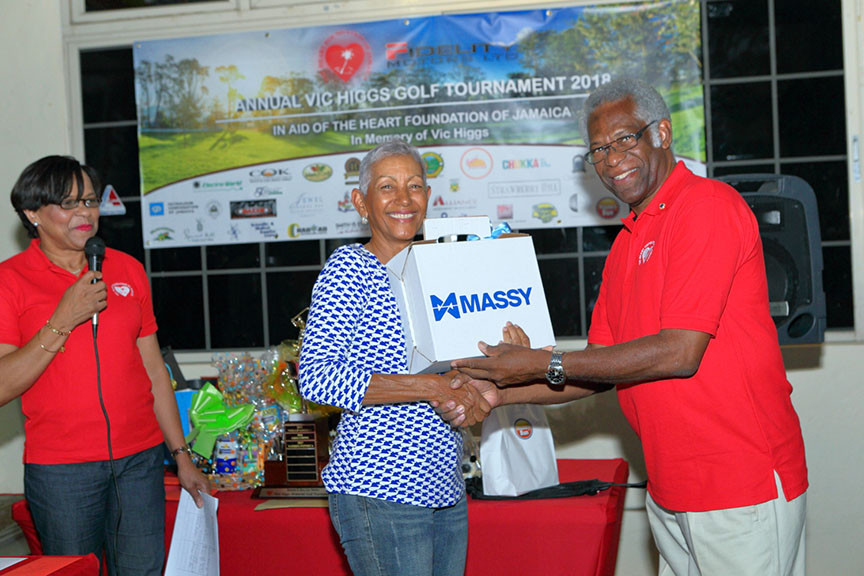 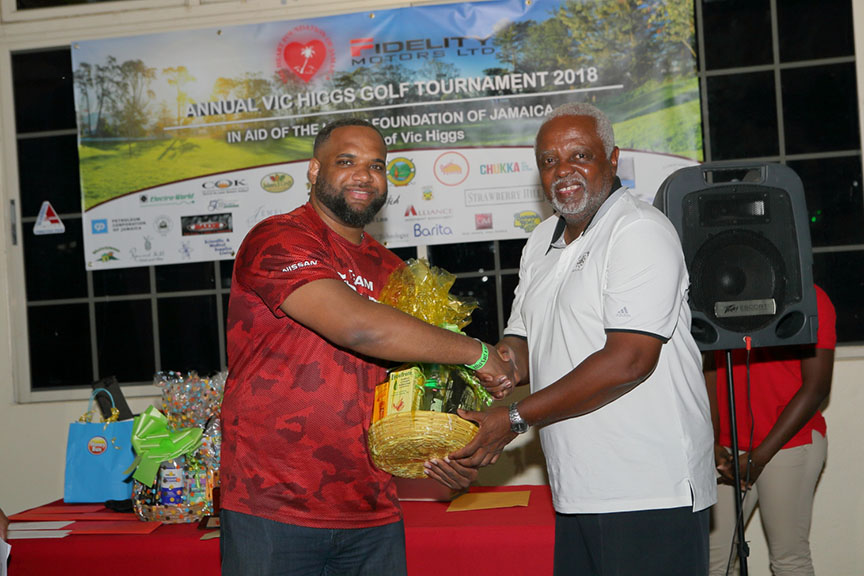 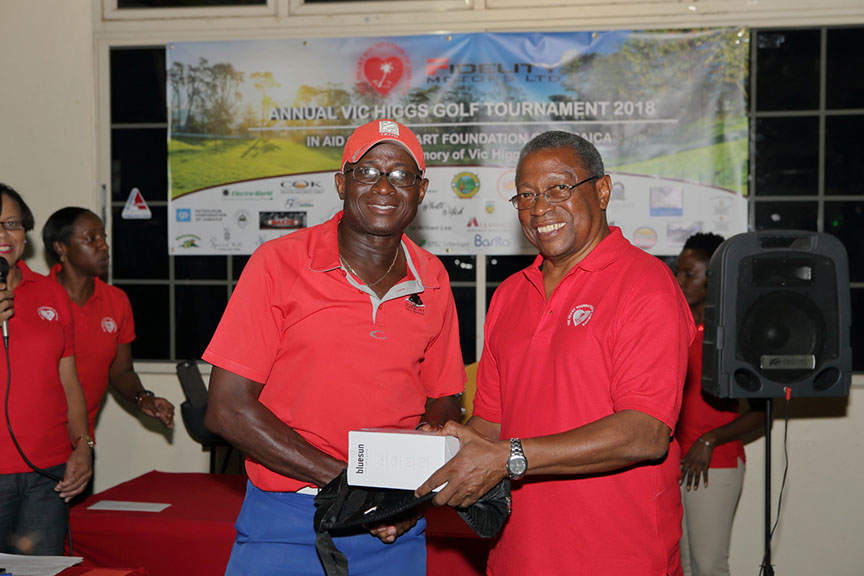 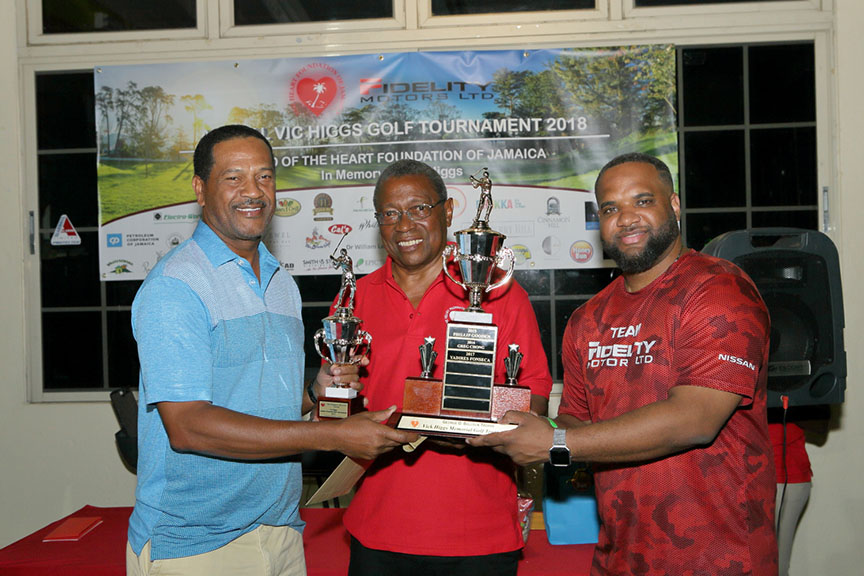 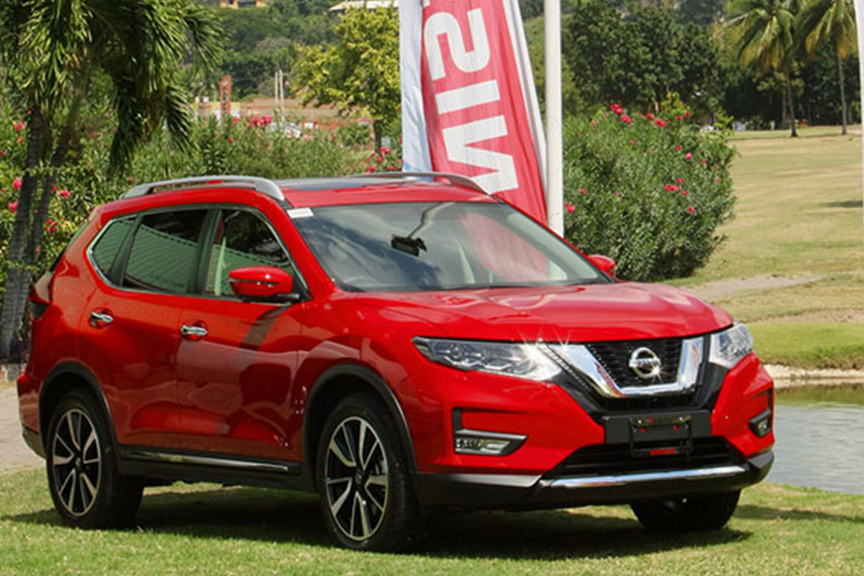 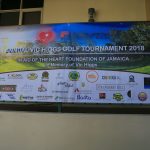 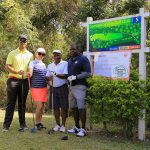 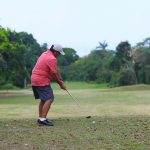 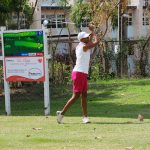 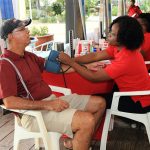 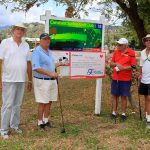 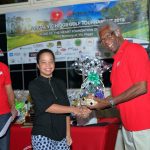 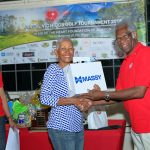 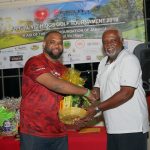 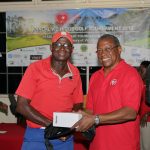 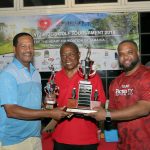 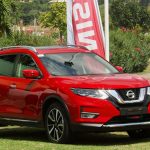 Held annual the Vic Higgs Memorial Golf Tournament began in 1992. Prior to Vic Higgs untimely passing, he served on the HFJ Board for several years.

He was well known in golfing circles and assisted the Jamaica Tourist Board in staging the Johnny Walker World Golf Tournament. Friends of the Heart Foundation and enthusiastic golfers became interested in assisting the Foundation by holding an annual event in his memory, as a major fund-raiser.